An iconic Gaudi place where you can have a coffee, eat and celebrate your event

Café de la Pedrera is located on the mezzanine floor of the most emblematic building on the most aristocratic street in Barcelona.

Since its beginnings in 1912, this place was focused on gastronomy, given that this is where the restaurant of the Hispanic-American pension was located.

In 1929 it became the Mosella tailor shop, one of the most exclusive shops in Barcelona that dressed the highest class in the city.

And in 2012, one hundred years after it opened, we inaugurated the Cafè de la Pedrera. At that moment, we understood that we would be part of the history of Barcelona and that we offered would have to honor that heritage. 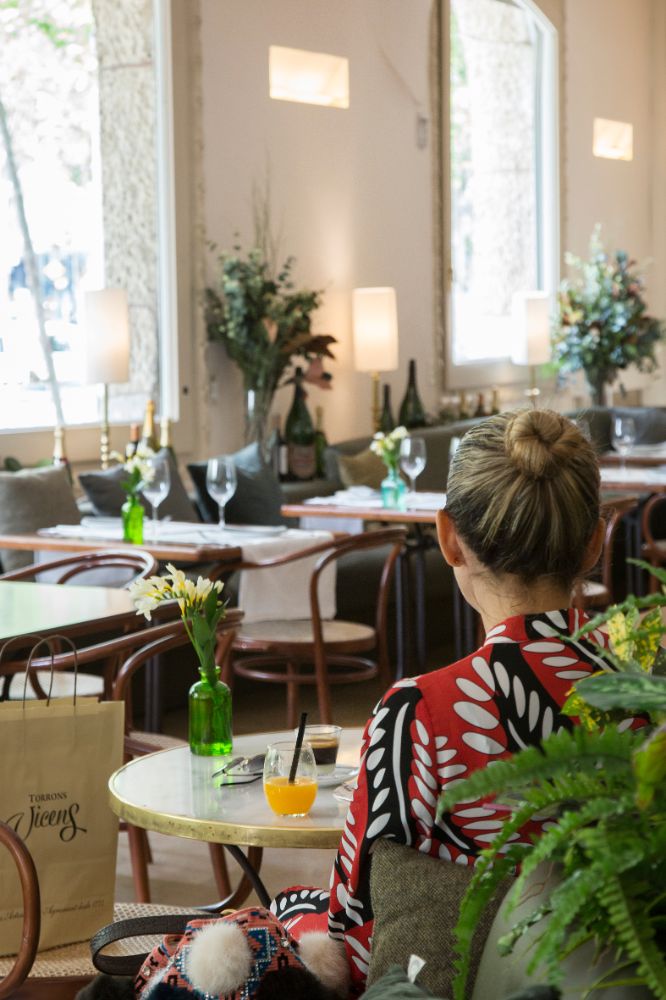 We have two environments. A more relaxed one where you can have a coffee and read the newspaper quietly and another one for lunch and dinner.

Organize your event with us

When the good weather starts, the streets of Barcelona turn into a unique parade of cultures.

In front of the Pedrera façade, we have a nice terrace where you can have a drink while you observe the life of the most cosmopolitan city in the world.

Check out the menu

Do you want to come visit us?

If you plan to visit Barcelona and want to live the Gaudí experience, make your reservation here.

See map and parking spaces in the area